The fim Unsane shot by 8 dop's usig iPhone 7 was Soderbergh entering into a completely new era... sort of.
Those of us who are low or no budget filmakers viewed digital as our miracle creative helper - we could get access to the equipment through the Film Co-op for a steal of a deal or buy it at a very reasonsble price, and make movies for peanauts and some chicken feed. Which for some of us meant no more chasing the beaurotcrats at various funding agencies pleading for money to make our films to create our dreams, thoughts and ideas of Canada to Canadians... how novel, eh?
For we low/no budget filmakers the film, Unsane became our flag raised high. Here was a great director making movies with an iPhone 7 or so I thought. Ok, making films with 7 iPhones and 7 camera people but making them for a million dollar budget...well well.
I was saddened when I found out on IMBD that the financing for Unsane is 1.5 million budget. I was disppointed because a million bucks in Canada means an enormous budget that few of us ever manage to raise to make our films.
Soderbergh of course has such a great track record and the fact that he’s a US filmmaker means that he has financing and distribution  and promotion with one phone call. Something that would never happen to a Canadian filmmaker since we never get the opportunity to create a track record of such huge proportions .... we don’t have Hollywoody North only beaurocrats and a very diminished NFB. We don’t even have talk shows where independents can voice their creative projects while the US has hundreds of promotional shows that highlight creative people.
I wondered, how did Soderbergh use all that money since he was using rented iPhone 7’s? Since much of the money for digital is in post and I can’t find out how all that money was spent on post. I surmised it was probably locations, actors, crew and post but a million bucks, that ain’t chicken feed.
Anyway you look at it, being famous before going for money is very helpful, being UNfamous like most Canadians isn’t. How the hell are we ever going to convince Netflix to pay taxes and support Canadian films which I think would be good for everybody.
That’s not INSANE that’s UNSANE...

Posted by movieshandmade at 07:42 No comments:

my life B.C.. i.e. before cancer ....COURAGE &. CREATIVE LIVING WITH CANCER is my LIFE

O f course like so many others i was hoping my elder years would be spent in a reasonably healthy manner creating my legacy ..... so to speak i.e. doing creative work for the love of creative art.

Well the best laid plans of 'mice and men' as that adage goes- cancer has taken over a major portion of my life as i find it more and more difficult to make movies .... most are on standby.

Instead i've returned to my writing and my photography creating Marveous Realism with my partner H.L. - a series of very unique art  works are made where both hi tech and tradional methods are used to  give the viewer an outstanding way of seeing the worl around us.

Of course my spinal cancer and lower back cancer isn't making things easier.

I no longer can hold my larger camera outstreched to get a shot so i've purchased smaller ones that allow me to continue shooting but slower and less often than when i was healthy i.e. B.C.

Depression is a hard journey and one must work hard not to fall into that terrible state - i keep exercising and healthy living and resting as my daily life. As most know, exerecise is vital to a helathymind . Combined with the creative life one can life as successfully as possilbe - stress is a killer.

People often tell me how good i look for someone that has had 4 major surgeries,  can hardly turn my neck from the two neck surgeries, my shoulders are seperated and require replaement surgery , I've had so much radiation that i can no longer tolerate it and now am on chemo.... my future looks bleak given all that but i do't see it that way - creative work and a positive attitude, exercise, rest all have contributed to help me still see the world as a positive place that i want to contribute to and live in.

I welcome each morning regardless of my pain or soreness or my diminishing energy. That i can rest well and face my illness with courage and live as fully as i can .. is my gift or so a nurse told me. 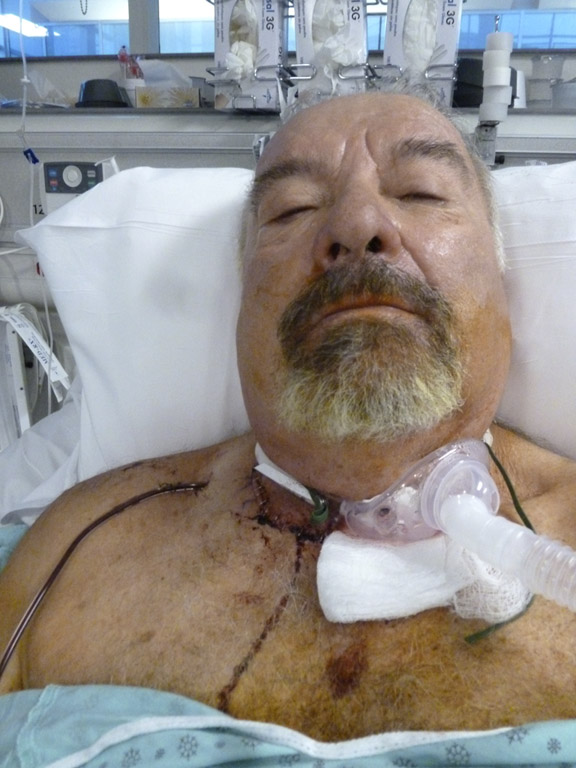 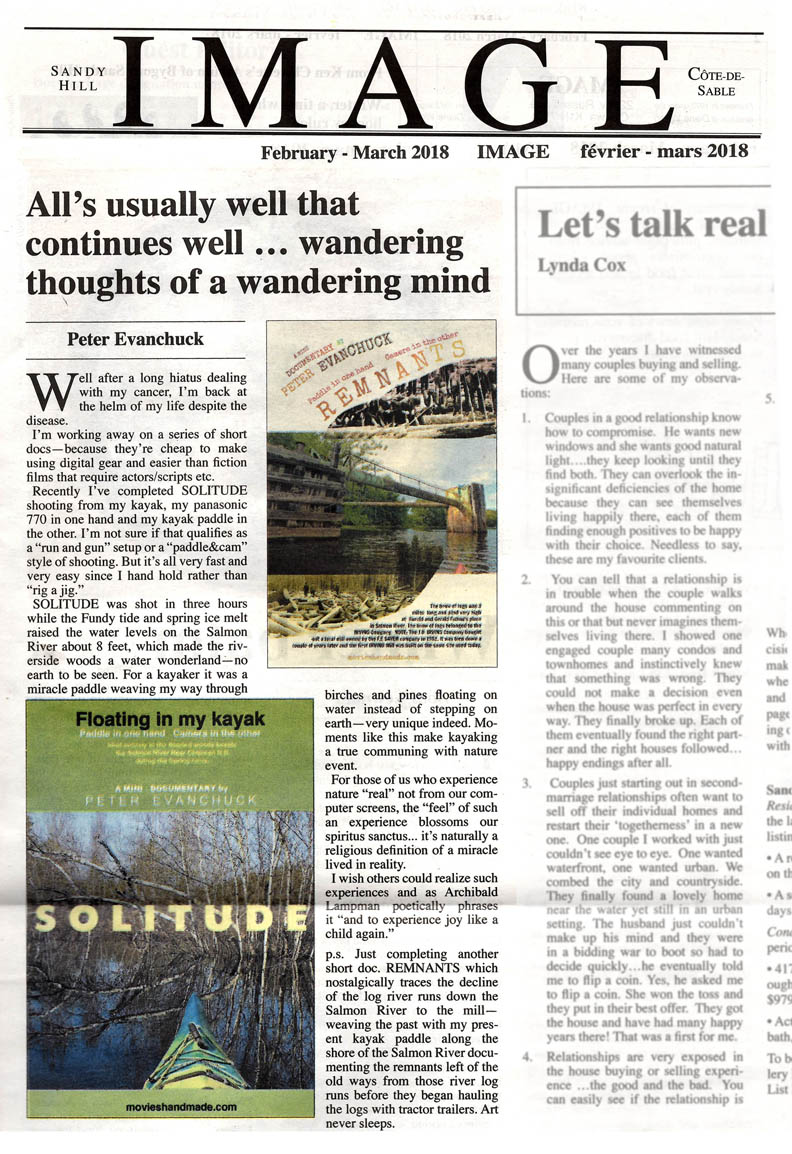 Posted by movieshandmade at 05:54 No comments: 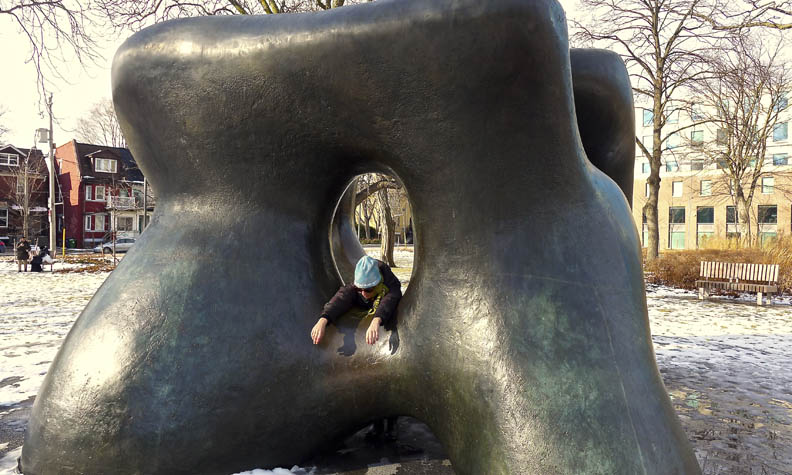 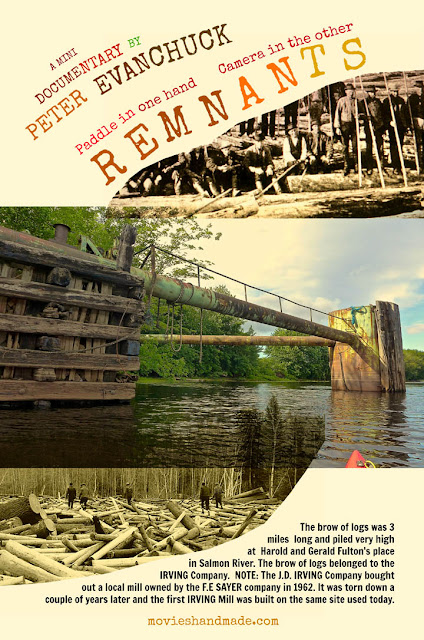 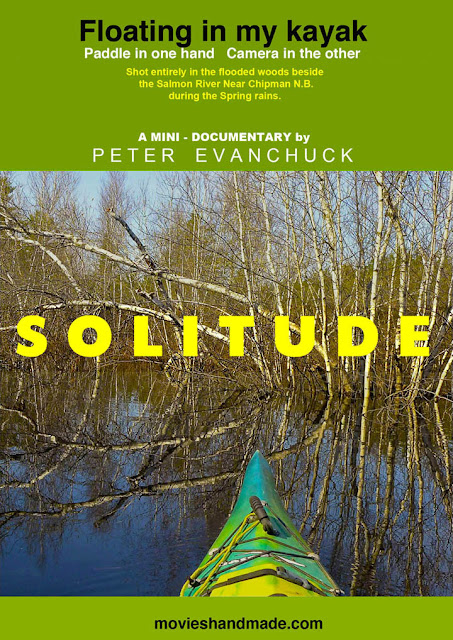