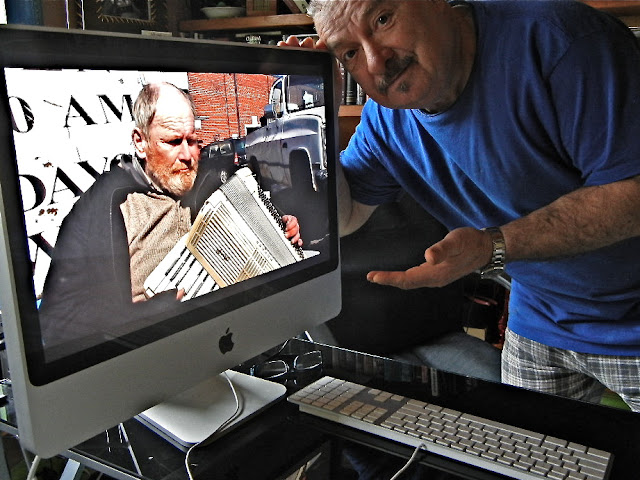 p.s. that footage is log&captured and i'll cut it in today and see if it works
Posted by movieshandmade at 12:28 No comments: